Please note that since writing this blog post, Trela Plein has closed down

The other week, I was at a bit of a networking event thingy and I got chatting to a guy who seemed to know almost exactly where I lived. I suppose I shouldn’t be that surprised – Google and Facebook know everything about me, after all, so it wouldn’t take much to find out. And if you judge the pins on my interactive map based on the Principle of Human Laziness, then it’s needless to say that the highest conglomeration of restaurants I’ve reviewed are in the direct vicinity of my house. 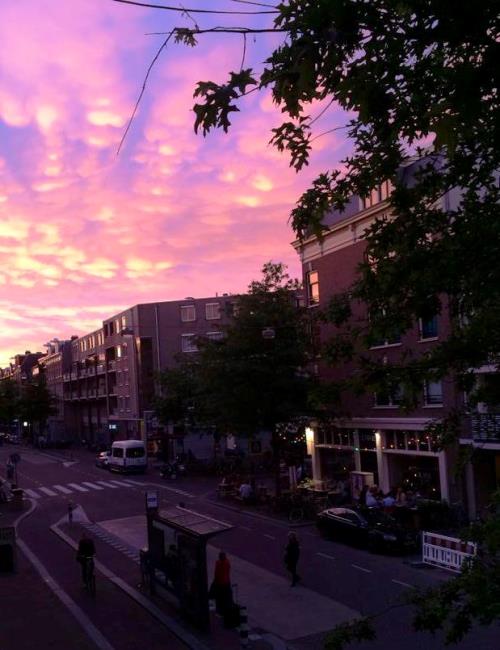 But still, the fact that a total stranger says “You live in the Spaarndammerbuurt near the Walvis, don’t you?” is mildly disconcerting. Albeit that the stranger seemed very nice and un-stalker-y. So yes, for the record, I do live very close to Café de Walvis, Freud and Bar Mick, not to mention all the cool little shops and cafés that have been popping up on my street on what feels like a weekly basis… Back in the day, we were lucky to have Bagels & Beans. Now, we have our very own salt shop Salsamentum de Zoutkamer (I do wonder how many people buy fancy salt more than once in a blue moon, but fair play to them), vegan café DopHert (which I once liked but has fallen into my bad books after a nasty breakfast experience involving tofu scramble and seitan chorizo – for which you can read chorizo of Satan), spice and tea shop De Kruidenkoning (the man who runs it is super nice – you have to at least say hi to him!), pizzeria Pinsa’s (but expect a 2-hour wait), Middle-Eastern deli Le Sud (a personal favourite), and Asian takeaway Yayang, not to mention local butcher John de Roode, greengrocer Kardesler Market and fishmonger Vis van Henry, all of which I now happily pop into on a regular basis. 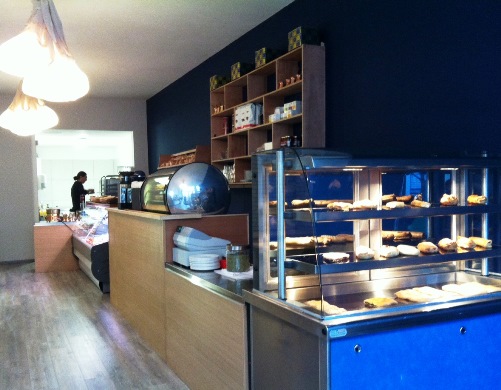 But all this brings me onto the buurt’s newest newcomer, Greek bakery Trela Plein. It may not be much to look at just yet, but bear with me because these guys have had it tough… They originally opened last winter under a different name, when just a couple of weeks later a huge flood swept through the building and set them back three solid months. As a result, one of the investors pulled out, and the remaining owner decided to go it alone – giving the place a new name and sorting out the flood damage. 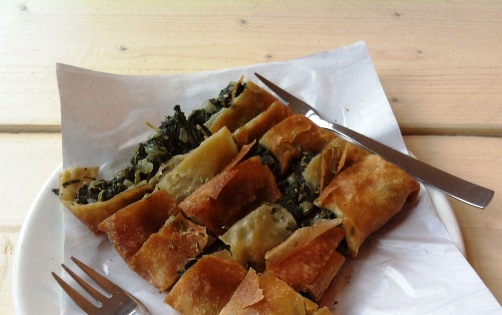 There are several varieties of bougatsas, pitas and puff-pastry combos, generally filled with feta, veggies (leeks and spinach are popular), lamb, or a combination thereof. The Trela Plein boys also serve some simple but delicious cakes, filled sandwiches, and loaves of bread to take away. 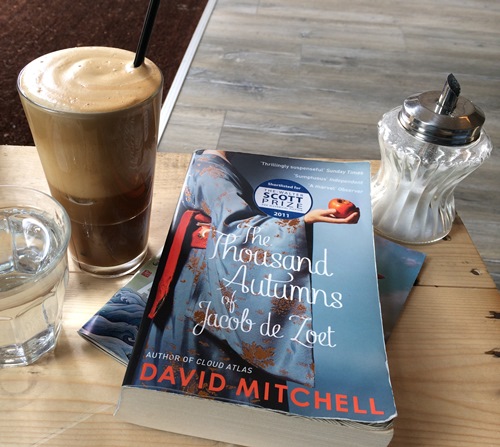 The sheer hard work and determination of Alexandros and Giannis has been frankly inspirational to watch, over what must’ve been a fairly horrific few months for them. The fact that they smile, wave and greet me every time I go past their door is something I appreciate more and more in a world where it’s easy to become disconnected from your neighbours… It’s become something of a habit for us to stop in for a coffee and a pastry on a Saturday morning to get our day started off right. And then to stop back in of an afternoon for an iced coffee and a piece of cake… Alexandros and Giannis, welcome to the buurt!